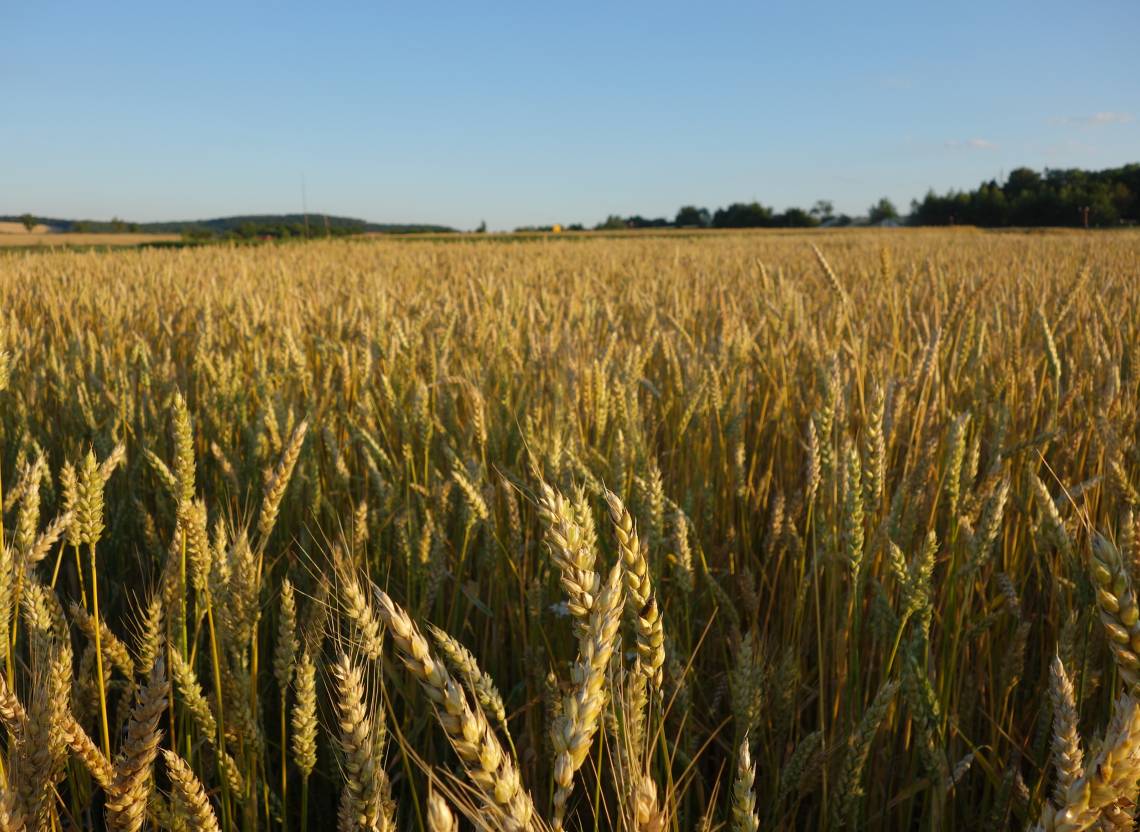 This population variety is a descendant of 20 high yielding and high baking quality varieties which were chosen due to their agronomic performance under organic and low-input conditions. The high degree of genetic diversity found in the Equality population contributes to good yield stability.

The winter wheat EQuality population (previously known as OYQII) was created in 2001 through the half-diallel crossing of 11 high baking quality varieties with 8 high yielding varieties. The variety Bezostaya, which is both high yielding and of good baking quality, was crossed with all other 19 varieties, bringing the total number of crossings to 107. Four male sterile lines were also crossed with a number of the parental varieties and aliquots of these crossings were added to the population to encourage outcrossing (Döring et al. 2015; Brumlop et al. 2019). The release dates of the parental varieties span from 1934 to 2000 and were chosen due to their agronomic performance under organic and low-input conditions in Europe, more specifically the UK (Jones et al. 2010). In 2005 (F5), the population was given to the Department of Ecological Plant Protection, University of Kassel, where it has been maintained annually at the research station in Neu-Eichenberg under organic conditions (under natural selection). It is currently in the F19 (2019/20). The EQuality population is considered a tall population with plant height ranging from 63 to 127cm (mean height of 100cm) and a mean ear length of approximately 6,5cm with a range from 3-10,5cm (Brumlop et al. 2017; Steigerwald 2020). Approximately 25% of the population present awned ears (Steigerwald 2020).