Common goods need a community because it is people who create, use, protect and develop them further. This also goes for seeds. In 2018 we wrote about the founding of the Global Coalition of Open Source Seed Initiatives (GOSSI), an international alliance of organisations advocating free seeds. The cooperation has been exciting since the very beginning due to the varied conditions in the individual countries and the strategies and focuses of the individual initiatives.

The common goal of the GOSSI members envisages a world in which seeds can be used, shared and cultivated freely. In countries such as Germany, this is both a thing of the past as well as utopian. In the Global South, free access to seeds is far more existential for agriculture and nutrition than in Germany. Here, more than 90% of seeds often come from farm cultivation, breeding and reproduction, or they are given as gifts, swapped or bought in villages or at local, regional markets.

The varieties concerned are frequently very well adapted to local climate and soil conditions. Since farming varieties are in most cases less homogenous and less stable than commercial varieties, they are better at compensating for short-term variations in cultivation conditions and are more adaptable to long-term changes. From the GOSSI members’ point of view, this is why farm seeds are urgently needed to manage the approaching societal and ecological challenges posed for agriculture and food security.

However, there’s also a downside to farm seed systems as they receive hardly any public support and are more hindered by national laws and international seed agreements than supported. In recent years and decades, many countries have passed laws on the regulation of the seed market in an aim to standardise global trade. Simultaneously, this has strengthened the rights of the private seed industry. In doing so, any negative impacts on local small farms have generally been disregarded or accepted. In a number of countries, traditional practices such as trade and the transfer of farm seeds are pushed into illegality, despite this making up the majority of available seeds and contradicting internationally agreed Farmers’ Rights. This also endangers food supplies, particularly in the Global South. 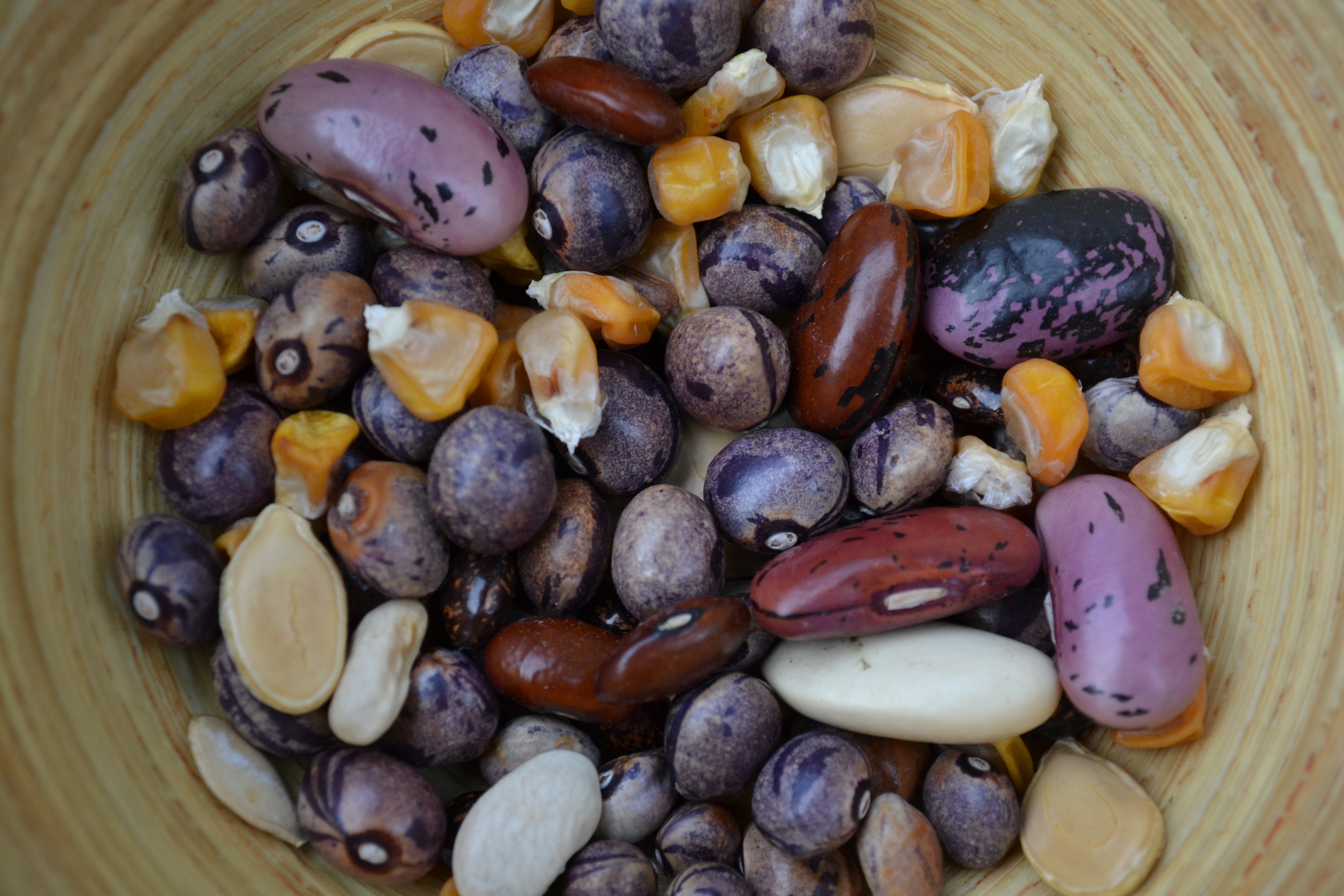 Farmers' seeds are diverse and essential for agriculture in the Global South.

GOSSI’s aim is to strengthen the role of farm plant breeding and support regional seed systems which operate outside of the proprietary seed market. The open-source principle could be a valuable tool since it protects varieties as common property. For instance, farmers with an open-source licence could protect varieties from privatisation which until now have followed a rather open-access approach. The legal protection of their varieties as common property could motivate farmers to expand their breeding activities and produce more seeds for regional seed trade. In this way, the regional seed systems could be strengthened and access to seeds significantly improved. This could strengthen regional seed systems and significantly improve access to seeds.

Whether and to what extent an open-source licence can be used depends on the case at hand. This is because both the federal states’ legal frameworks and the circumstances and goals of the actors in the farming seed sector vary greatly. International cooperation at GOSSI means that this question can be collaborated on together, and there are already numerous ideas for case studies in countries which have possible potential.

Read more about this in our position paper »Open source: an opportunity to strengthen farmers’ seed systems? - Nine propositions«.