The Open-Source Seed Licence protects seeds as commons and offers an alternative to privatisation and market concentration in the seed sector. We are often asked if the licence can also protect against genetic engineering. Our answer is “Yes” and we argue as follows. 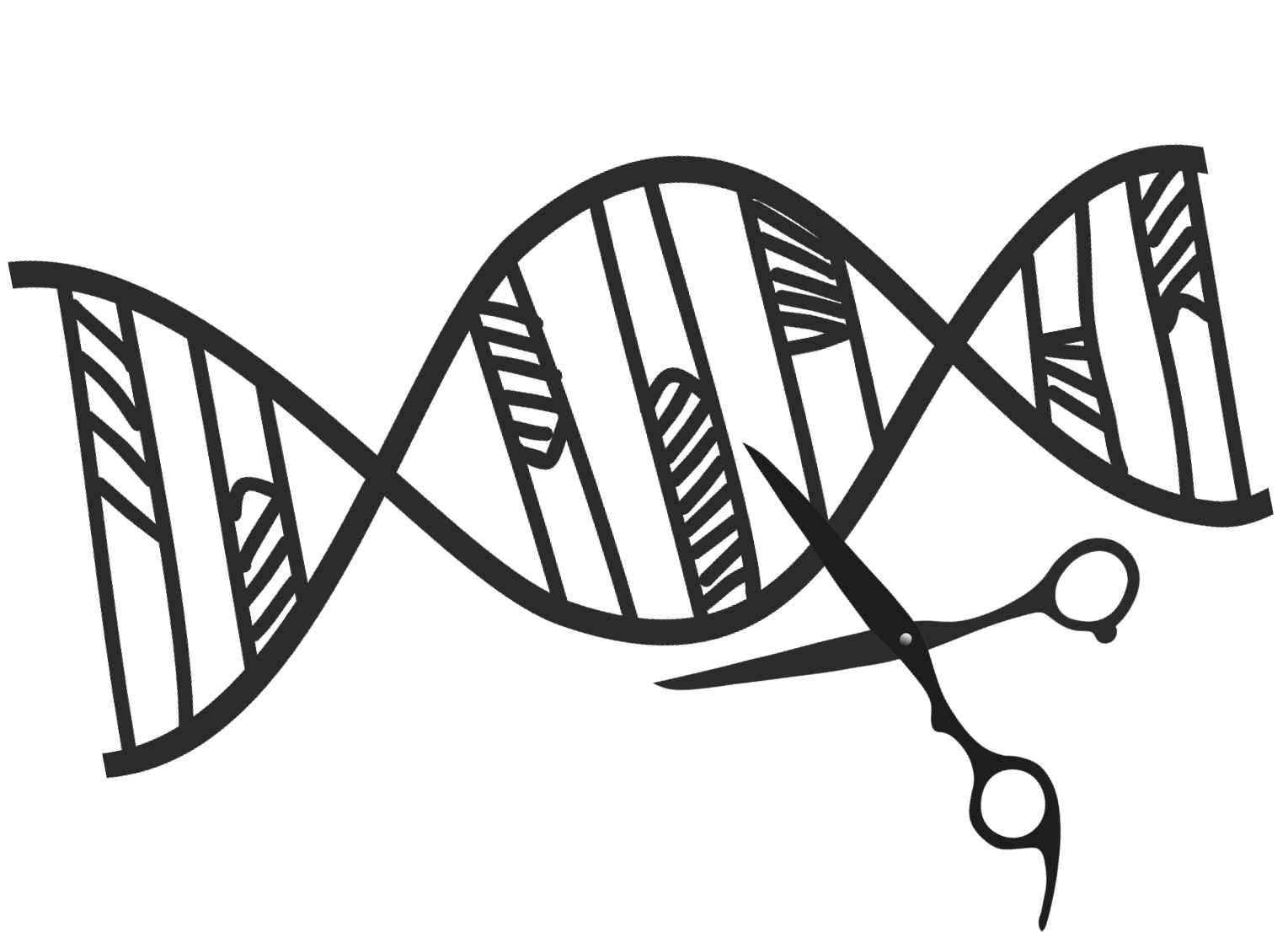 “Genetic engineering (GE) in plant breeding” includes several different technologies, and new ones are continuously emerging. The term GE therefore cannot be precisely defined and regulated by law once and for all. Only some of the technologies fall under the GE law and, according to the decision of the European Court of Justice, now the much-discussed methods of CRISPR-Cas. Another obstacle to legal regulation is the fact that the GE methods developed today are striving for absence of residues, which means they are no longer detectable, so that legal prosecution in case of suspected non-compliance could be evaded. To some extent, this is already happening.

The Open-Source-Seed Licence prevents privatisation as it prohibits seed from being placed under exclusive intellectual property rights such as patents and plant variety protection. However, the licence does not prohibit the use of certain plant-breeding techniques, be they genetically engineered, classically bred or created by a method unknown today – and this for good reason. As the methods of GE are constantly changing and being further developed, a licence that “prohibits genetic engineering” would have to be constantly adapted. But this would not make any sense because – with its copyleft principle, i.e. the transfer of seed-licensing terms to subsequent generations of seed – the licence is issued for durability. With this mechanism, the licence creates a lasting commons and cannot be changed every time a new method of GE is put on the market.

Open-Source – an indirect lever of protection

Nevertheless, the licence does protect against GE. All GE processes, including CRISPR-Cas, are time- consuming and require comparatively high investments in plant breeding. It is repeatedly claimed that the new methods are very easy to handle and therefore very cost-effective, but to our knowledge this assumption is wrong. Should genome editing through combining single desired plant traits succeed, then classical plant breeding would have to follow. Only then would it be possible to create a high-performing new variety. Plant breeding therefore remains a drawn-out process. In addition, high costs for approval and compliance will be necessary for market introduction, in the range of two to three million Euro. Economically, such expenditures can be justified only in conjunction with patenting, which is excluded by the Open-Source-Seed License. 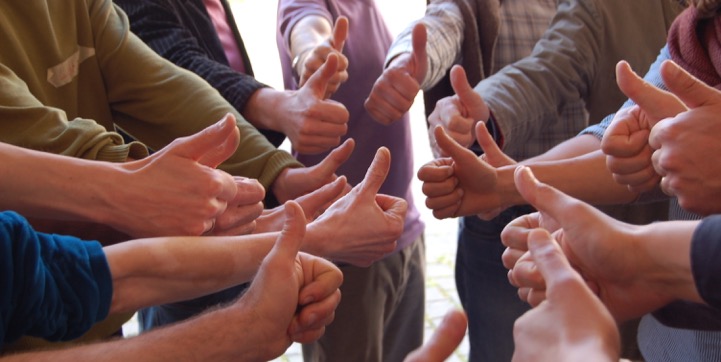 Open-Source prevents what the community does not support

In other words, as long as a majority of the public rejects GE in plant breeding, this type of non- private plant breeding will not receive public funding and there will be very little incentive for the development of property-free, open-source GE variety. Moreover, this would not be a cost-efficient way of using funds, as the high budget needed to gain approval of a single GE variety could finance a large number of classically bred varieties that are beneficial for agriculture.

Therefore, our answer is: the Open-Source-Seed Licence does not forbid GE de jure but it does prevent it de facto. We consider the licence to be a good protection mechanism and we are not aware of an equally valuable alternative.